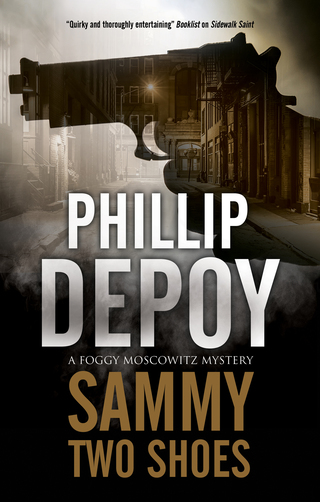 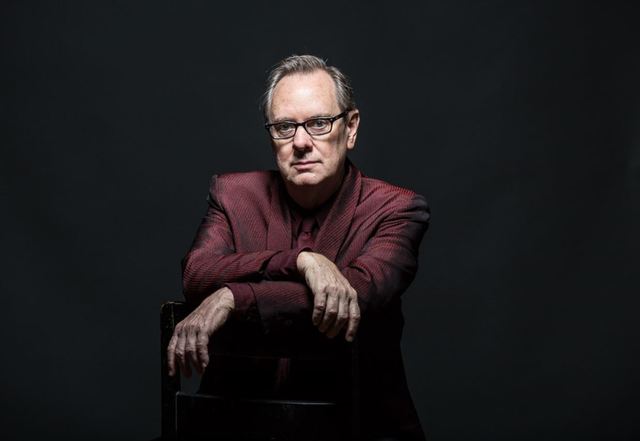 I want to tell ancient stories in a unique way. In this endeavor,

For Borges, mystery stories are the highest achievement of

literature because "there is nothing in the world that is not

alive, that "the current iteration of Oedipus is standing on the corner

of 43rd street, waiting for the light to change." From Lao Tzu I try to

understand that the truth said in words isn't the truth;

words can only point or suggest or imply. And for practical matters,

what can be more important than Raymond Chandler's instruction,

"If in doubt, have two guys come through the door with guns."

than they seem.The Flap Tucker series is a loving parody of the

noir ethos with Zen riddles. Each Fever Devilin novel is a

contemporary take on an ancient folktale. The Christopher Marlowe

spies. The current Foggy Moscowitz series hopes to synthesize all

My theatre work follows the same path, elements of mystery

and metaphysics, with a hint of social commentary. Edward Foote

Appalachia. Foxglove is a retelling of Tristan and Isolde set in the 1950s,

with folk tunes. And a current work-in-progress involves Appalachian variants

In 1965, Miss May, my tenth grade English teacher, told me I

should write. I agreed. In 1969, my folklore professor, Dr. Burrison,

told me to go research Appalachia. I went. In the late 1970s, Joseph

Campbell told me to use the mythology to write. I did. That, in short,

is how I got here.